from Pyramid Life by Jay Cue 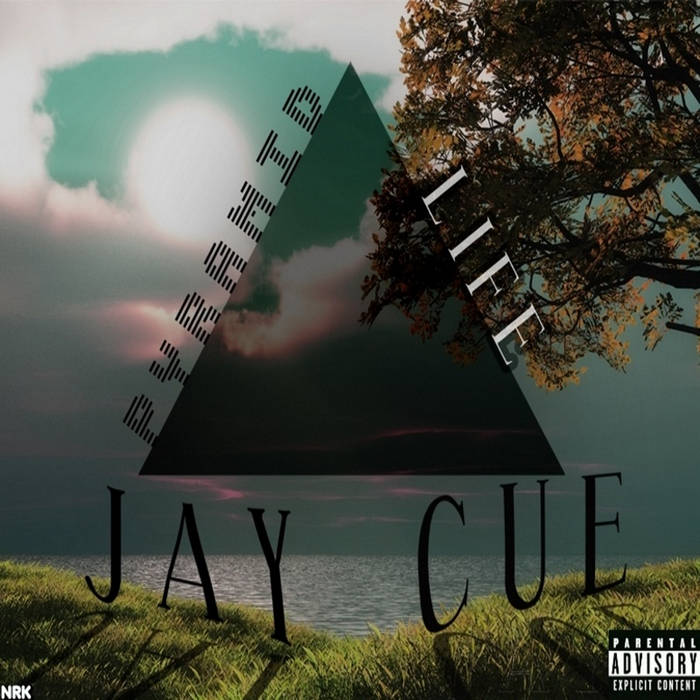