from Asleep At The Keys by Jay Cue 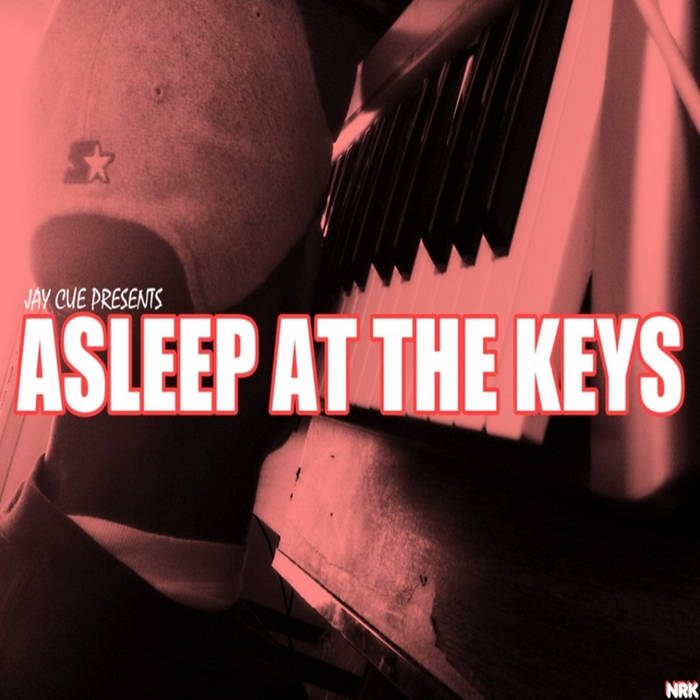 from Asleep At The Keys, released February 17, 2012
Prod. by LuiDiamonds